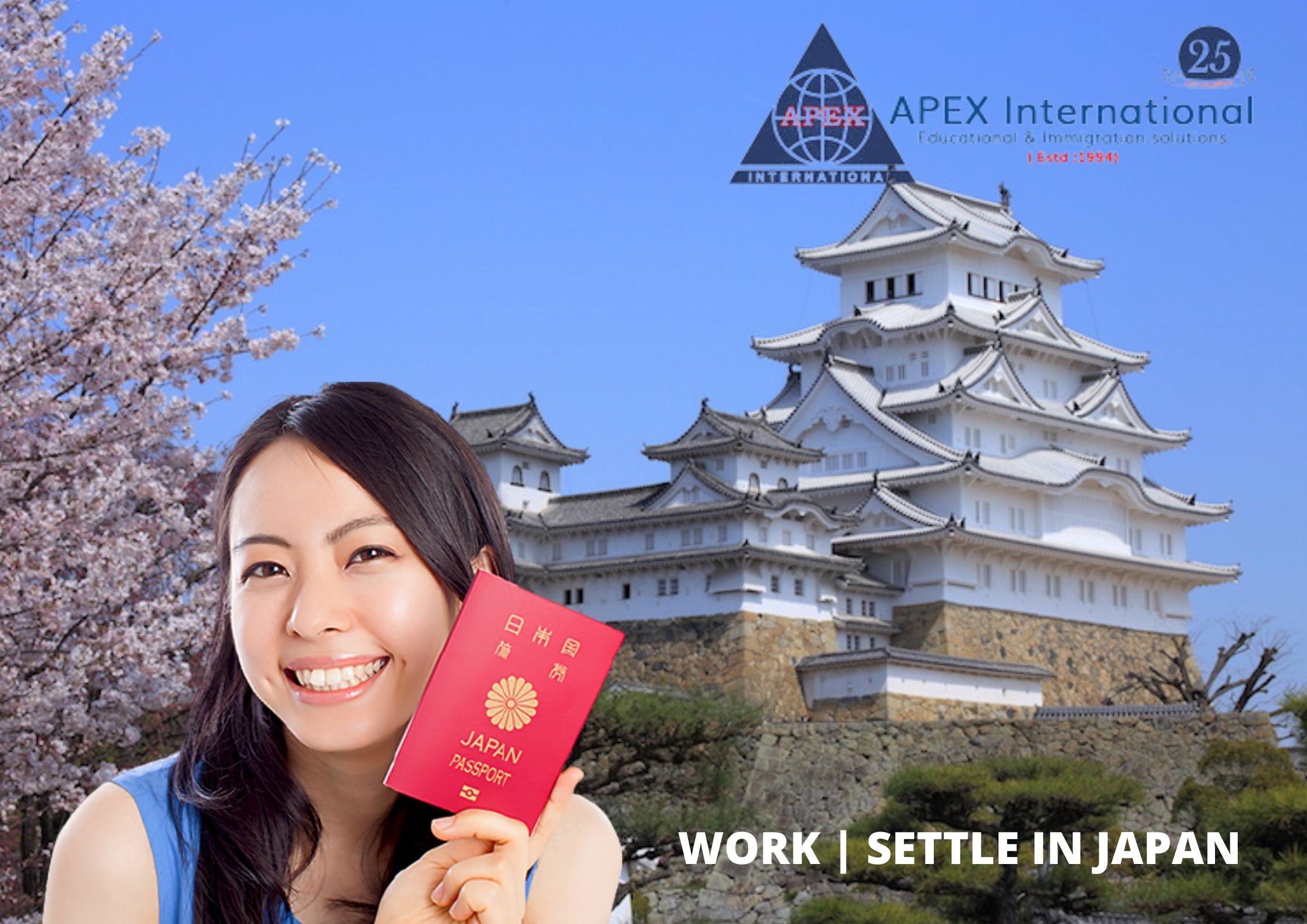 Language and culture are an integral part of any country’s consciousness. The older the country, the richer would be its wealth of wisdom. Nihongo – as the Japanese language is called – is spoken by 120 million citizens of Japan, whose Engineering marvels and management principles are practiced the world over.

There are 5 levels of Japanese Language Program.

Japan has a unique combination of serenity, respect for nature in one hand and technological advancement on the other. A wonderful characteristic along with a great way of life often makes foreigners curious about settling down in Japan, bringing scores of professionals to its shore. Rich with cultural heritage and rooted in ancient wisdom, Japan has covered an envious journey of being a powerhouse of producing scores of technology marveled inventions and products.

These are the promising top 7 job domains for Indians in Japan:

Japan’s engineering companies are culturally customer-centric. It is an approach to doing business that focuses on creating a positive experience for the end-users (customers) through services, by building relationships and collecting feedback. This is in total contrast to the outsourcing approach of the business. Customer-centric business requires access to robust research and development facilities meeting stringent international standards, which most Japanese companies are unwilling to outsource.

Japan houses some of the most respected engineering companies in the world, which it has nurtured through futuristic vision and ancient principles. Due to a sharp decline in population, Japan is actively looking out to fill the gap by hiring quality engineering professionals.

Japan has one of the most advanced IT and Communications markets in the world. Japan was among the fewest country which was early to take up mobile communications, computer electronics, and electronic systems.

There have been rapid technological innovations in the societal structure of Japan, which it has not been able to cater, and requires skilled professionals in IT to fill the gap. For example, Japan is still very distant from app-based services for cab hire or ordering groceries. It is estimated that Japan would have a requirement of 9,20,000 professionals in IT and Communications by 2030.

According to The Japan Times, Japan’s population collapse is speeding up to such an extent, that the population could drop below 100 million mark by 2049. Researchers project that by 2036, one in three people will be elderly. There is lot of requirement for trained nursing professionals.

National Public Radio, a not for profit media organization based out of United States, mentioned that Japanese lawmakers on December 2018 have passed a measure that will allow entry of more foreign workers for longer periods of time, with a path toward attaining Japanese citizenship.

Nippon, an informative site that collates scholarly analysis on Japanese culture and economics, mentioned in their February edition of 2019 that Japan’s spending on science and technology research had grown to ¥19.5 trillion in 2017. Nearly half of Japanese companies are investing in research and development from the domains of Artificial Intelligence, Robotics, Health Equipment, Medical Research, Information Technology, Lifestyle, and Future Automated Vehicles. Professionals with rich niche experience and exposure in fields of technology are highly required in Japan.

Japan is expecting 40 million foreign tourists for the Olympics and Paralympics in 2020. As such, Japan has an urgent need for professionals from the Hotel Management domain.

Besides, the hospitality industry in Japan has been growing steadily since the last decade, with an ever-increasing requirement for multilingual professionals.

As per Nikkie Asian Review published in June 2019, Japan is planning to invest $140 million into Indian start-ups via the public-private funds. This investment drive is headed by the Japanese government, in association with Mizuho Bank and Suzuki Motor.

Japan is aggressively looking forward to revitalizing its economy by means of creating a robust start-up ecosystem. As per The Japan Times, the Japanese government is contemplating offering a 25% tax break to its companies for investing in start-ups. Investments of ¥100 million or more by large companies and ¥10 million or more by small companies will be offered income deduction.

English teachers are very high in demand in Japan. Traditionally Japan has been closed to the world from a linguistic perspective, as no language other than Nihongo was given importance. But they are gradually opening to the English language as a mode of communication with the outside world. Professionals from various walks of life find it difficult to communicate with foreign partners and visitors. As such, there has been a steady requirement for English teachers who could train in communication skills. English teachers in Japan are some of the best paid in the world.

Language and culture are the integral part of any country’s consciousness. Nihongo – as the Japanese language is called – is practiced by 120 million citizens of Japan. What makes Nihongo so mystifying, yet a fun-filling ride, which unlocks power of ancient wisdom, success, humility and perfection? Let us explore.

1. Nihongo – the language of the future

McKinsey & Company, a worldwide American consulting firm, mentioned on July 2019 that Asia is on track to top 50% of global GDP by 2040. Nikkei Asian Review published on May 2019 says that Asia is already home to 50% of world’s fastest companies. An indication that Asia will become the future powerhouse of global economy and Nihongo, one of the most popular languages in the continent. Linguistically, Japan shares its language with both China and South Korea. In future, Japanese firms would require professionals to inter-operate amongst major Asian countries for various project implementations. This expands horizon for enthusiasts who wish to learn Nihongo.

Nihongo as a language is inter-twined with Japan’s ancient history. Nihongo relates to understanding the richness of Japan’s culture with respect to values, chivalry, trust, and respect for everyone. For example, Japanese use the word ‘San’ to address people and objects around them as mark of respect. Students undergoing Nihongo training experience keen sense of respect for everyday chores like eating, behaving in public place, speaking softly and respectfully etc. Learning Nihongo gradually helps learners to become positive and yet expressive.

Learning any new language boosts our cognitive skills, more so ever if the language is Nihongo. Amongst the three scripts of Nihongo – Hiragana, Katagana and Kanji – there are more than 2000 pectoral alphabets in Kanji alone. Learners of Nihongo gradually experience strong retention of information in terms of remembering the scripts of Hiragana, Katagana and Kanji, and use it to create a cohesive structure of sentences and expressions. This kind of thought process starts positively affecting the spatial ability, i.e an ability to think in terms of object visualization.

In order to invite high end professionals to Japan, the Japanese government has relaxed the norms to avail Permanent Residency (PR) for foreigners. Initially, foreigners had to work in Japan for 3 years to avail PR, but since 2016, PR is granted after working in Japan for one year. Japanese PR leads to availing Japanese Passport, which is rated amongst the most powerful passport in the world.